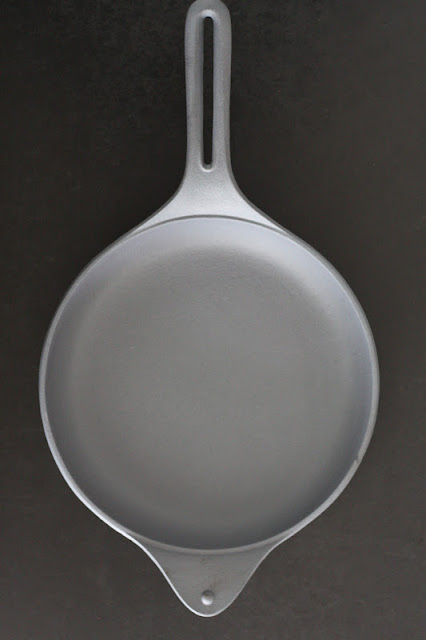 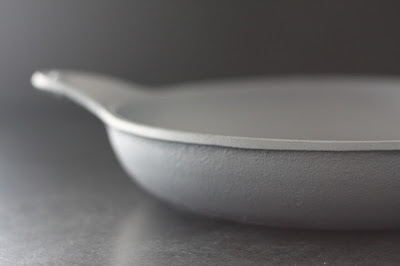 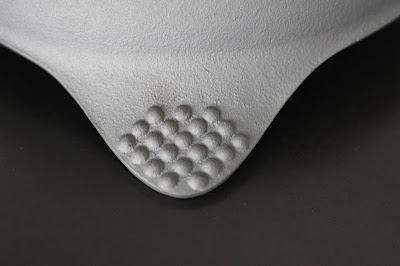 David returned from Japan on Saturday evening and in his suitcase - not one but two NakedPans! Sensually beautiful in form - naked seems appropriate. The 'naked' however actually refers to the fact that the pan is indeed naked. As in no coatings or chemical treatment. They are made of cast iron following an ancient tradition by skilled craftsmen in an area that has produced cast iron wares for centuries. Oigen, the company that makes NakedPan, has patented a process that creates an iron-oxide film on the surface of the pans. This surface makes the cast iron rust resistant. It also creates a natural non-stick surface. Very simply explained, small batches of the cast iron is heated to 900 degrees C for a very specific amount of time. Craftsmen have been producing beautiful rust-resistant Japanese tea kettles using a similar process for centuries. Oigen has perfected and applied the process to make some truly elegant pans. And of course, being cast iron, the cooking qualities are first rate.

The shapes are simple with details (like the hobnail - or arare - pattern on the underside of the handles) that nod to traditional Japanese design. I have spent the day admiring their beauty. They really deserve a haiku in their honor but another caress will have to do.

Desire fulfilled, I have my own NakedPans. Tomorrow I cook! 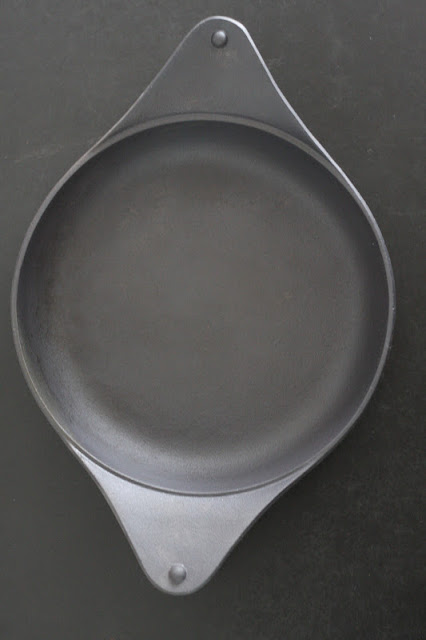 (Top three pictures show my pans beautifully naked - straight out of the box. The last picture is after a light seasoning.)

I looked at this post yesterday evening and haven't stopped drooling since. Aesthetically beautiful, practical, healthy, sustainable... These are practically perfect.

You having these is the next best thing to me having them!