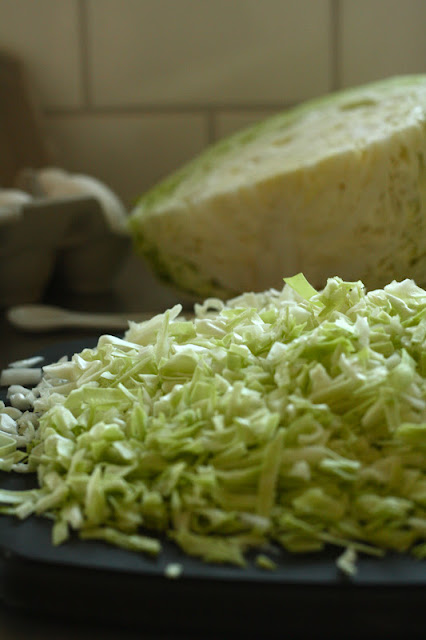 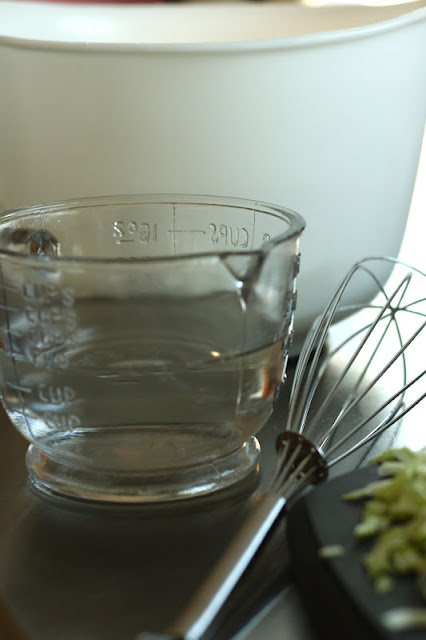 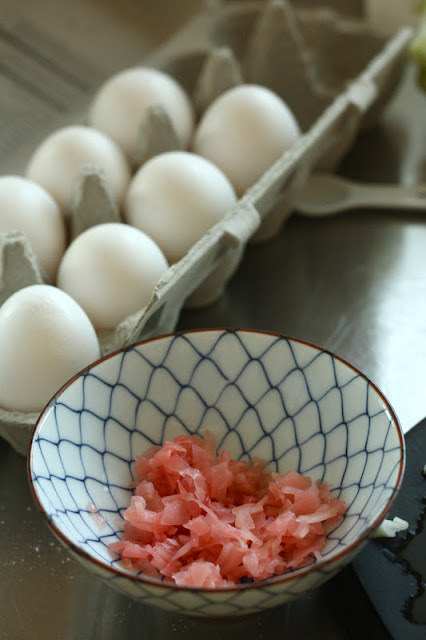 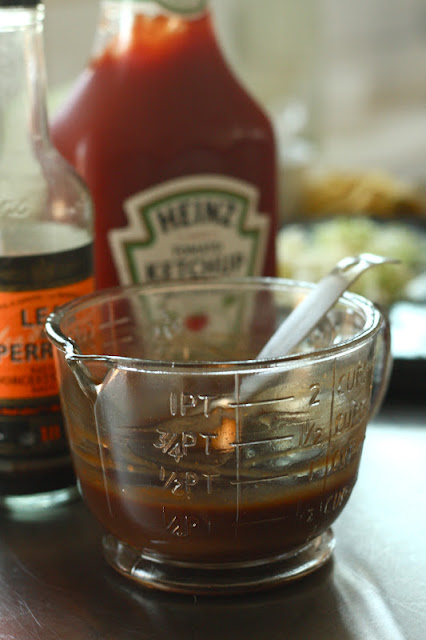 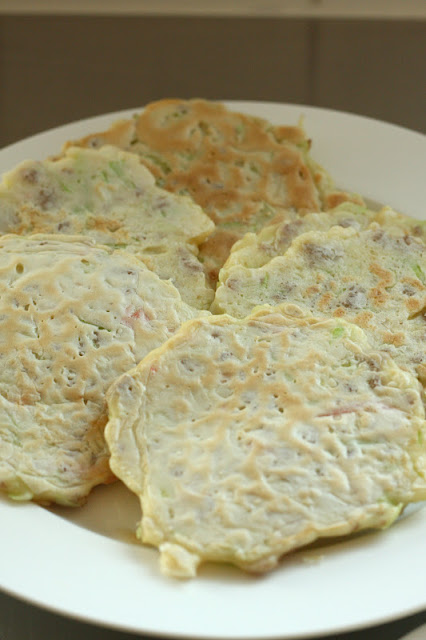 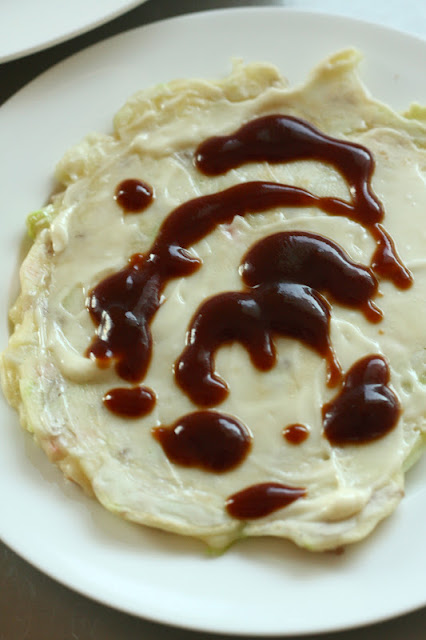 Okonomiyaki (or grilled as you like it) is comfort food in our family. We were introduced to it in Osaka and although I initially thought 'cabbage pancakes' sounded disgusting - and let's face it, that does not sound yummy - I overcame my disinclination to try some and have never looked back. At least not less than fondly. As in so much else, it is all about how you market it.  Cabbage pancakes (cringe) vs grilled as you like it. Or you can simply go with the exotic and almost magical sounding okonomiyaki.

When we moved to Osaka with five young children we chose not to move into an expat community but rather to live as 'authentically' as it is possible for a foreigner to live in Japan. For us that meant that our children went to the local Japanese schools, we lived in a 900 sq ft apartment, and my new friends were the women that lived next door and downstairs or across the complex from us. All of them were Japanese and - fortunately for me - many of them had lived overseas with their families. So they understood how difficult it was to be far from home in ways much more significant than distance. These warm and wonderful women were very kind to me. They were often the buffer between the expectations of Japanese culture and society and my ignorance. They helped with home/school issues, where to buy groceries and school supplies, doctors, swimming lessons, and taught me to cook what they cooked for their families. I think the first thing they taught me was okonomiyaki. This recipe is the way I learned it from them.

In Japan okonomiyaki is found as street food at festivals. It is also featured in expensive, speciality restaurants. Most often it is topped with an assortment of stuff - from shrimp and squid to pork. And always includes some shredded or powdered seaweed. We are a lot less fancy here at home. Our toppings usually stop at the requisite mayonnaise (in Japan that would be Kewpie sauce which is similar but not as good as) and okonomiyaki sauce. I take full responsibility for that - I dislike the seaweed and hate squid. The other mix-ins are simply personal preference. We use ground pork (or sometimes turkey) here because the cut that is always used in Japan is not to be had in Canada.  These savoury pancakes may not be beautiful food but they are tasty.  Fast, easy, cheap, reasonably healthy, and easy to personalize   - it's a good recipe for busy days. And maybe it will be comfort food for you too one day.

In a large bowl whisk together the flour, baking powder, and sea salt. Add the water and eggs, mixing to make a thick-ish batter. Add the cabbage. There should be roughly equal parts by volume of shredded cabbage and batter. Stir to combine.

Lightly grease a griddle or frying pan set over medium heat. Pour a portion of the batter onto pan, spreading the batter with the back of a spoon so that it is quite thin. (If you don't do this you will have issues with rawness. Promise.) Flip when the bottom is cooked and starting to become golden.

Serve with mayonnaise and okonomiyaki sauce. Aonori (the seaweed) is optional - entirely. It would make it a lot healthier but I never have acquired a taste for it.

okonomiyaki sauce
(this is a huge family secret - ready?)

That's really it. Mix it up and spread it on. If you like it spicier add a little more Worchestershire. You can buy commercially prepared okonomiyaki sauces but they are certainly no better (and often not as good) and almost always require a trip to a specialty market.
Posted by Cheri at 3:43 PM

Cannot WAIT to make this one!
I tried this for the first time with Jonathon at a Japanese restaurant in town recently and it was good, he said, but not nearly as good as yours. : )

I'd eat this in a heartbeat.

hhhm, I love okonomiaki. Its one of my favorite meals:) We make this all the time. I honestly don't know what I would do with out your recipes!!!!